The Vida Mida Encuentro Milonguero is organised by me, Alan Twigg.

I’ve been living in Tenerife with my wife Susanne since 2012. Over the years we have hosted a large number of regular milongas here on the island. In addition, I’m also responsible for Tenerife’s tango website, which among other things lists details of all the milongas that take place here on the island (https://tangotenerife.com/). Until this year I was also the organizer of tango holiday here in the south of the island.

In addition, I co-organize the successful La Mirada Tango Meeting, which is an annual event that takes place over the New Year here in the south of Tenerife (http://lamiradatango.org).

I’m also a passionate tango DJ and have played at large international events.

I take my responsibilities very seriously and promise to deliver a very well organized and professional Encuentro Milonguero in Puerto de la Cruz. 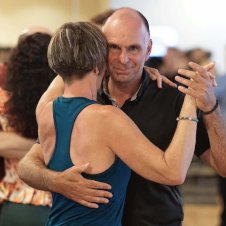 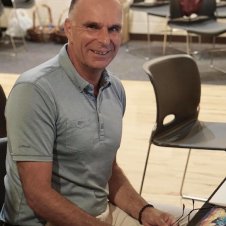